The Italian magazine Modus Vivendi , represented by its Chief Editor, dr. Marco Gisotti, has given us the Green Vision  Award 2011 for the project of biologic carbon and nitrogen capture by means of bamboo cultivation. The award was publicly given at the  Jovinella Theater of Rome, during an international event that took place on 22nd May, and in which several celebrities, representatives of political movements like the Costituente Ecologista, activists and scientists participated. 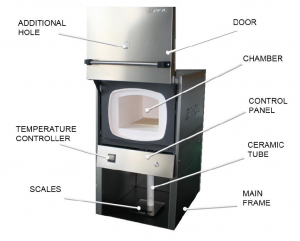 Search in this site

This website uses cookies to improve your experience. We'll assume you're ok with this, but you can opt-out if you wish.